Children playing, intimate couples, celebrity artists, proud transsexuals, disfigured war victims – we always see ourselves in the portrait of the other. Our own weakness, fragility and vulnerability. The unfamiliar is perplexing yet also has an incredibly strong appeal. In his diverse oeuvre, Christer Strömholm radically turns to face the world and confronts himself with its – often harsh – reality on a daily basis. Always patient and with a keen sense of observation. He does not secretly and voyeuristically stalk his fellow people but always discloses his identity. Getting very close to the persons portrayed is one of the basic principles of his photography. Hence he is not concerned with capturing the decisive moment but rather with taking an open-minded approach towards his photographic objects. His subjective photography is characterised by great respect, closeness and an intimacy that has developed over time. Christer Strömholm’s black-and-white photographs cannot be clearly allocated to a particular style – they are often grainy, raw and dark. Existentialism using photographic means: analytic and melancholy yet at the same time always sensitive and emphatic. As a self-declared advocate of “available light” Strömholm works solely with the existing light, which means that although the setting or milieu is an element of his pictures, the details usually disappear into the darkness. A style that seeks something of one’s own in the unfamiliar.

C/O Berlin will present a retrospective of Christer Strömholm in Germany for the first time, including approx. 150 photographs, contact sheets, work materials and writings. All the important series are represented in this collection. The exhibition was set up by Fotografiska/Stockholm in collaboration with Joakim and Jakob Strömholm.
A retrospective book (Post Scriptum) devised by Joakim Strömholm and Patric Leo has been published by Max Ström Verlag on the occasion of the exhibition. 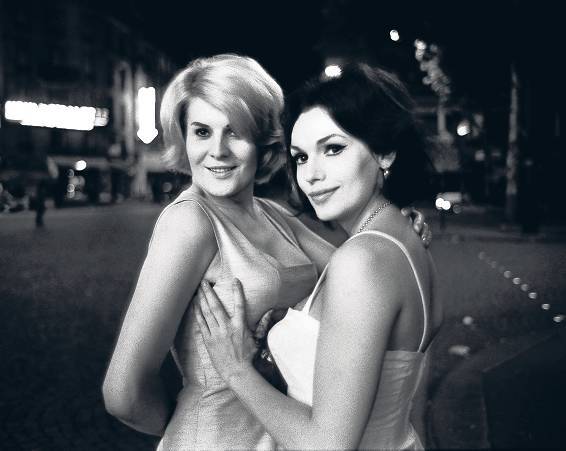 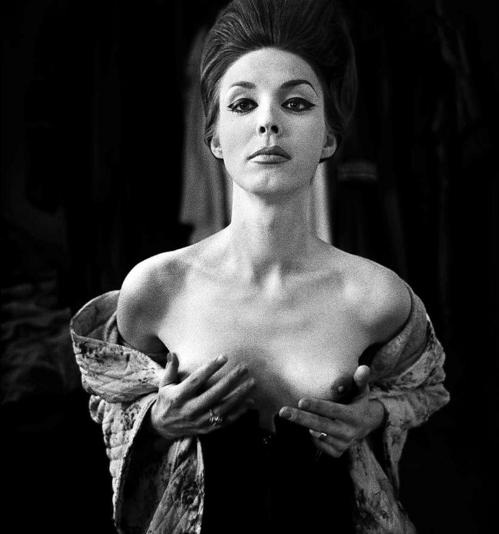