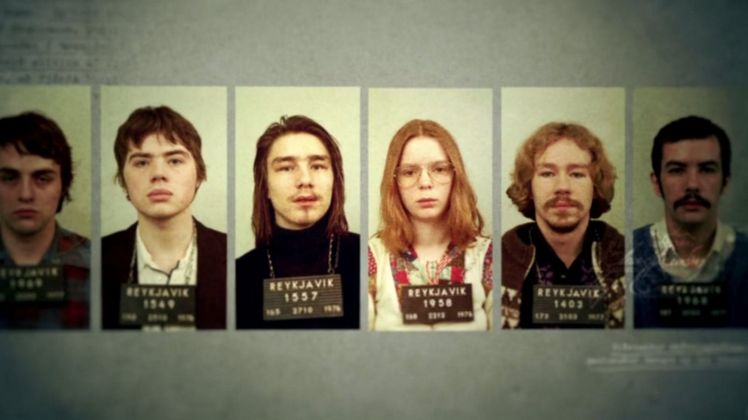 Over four decades after it began, the world-famous ‘Guðmundur and Geirfinnur case’ is today back at the Supreme Court of Iceland. The case centred on the disappearance of 18-year-old Guðmundur Einarsson in January 1974 and of 32-year-old Geirfinnur Einarsson in November of the same year. Six people went to prison in February 1980 for their murders, but a huge number of questions remained unanswered.

Where were the bodies of the victims? Were the victims related (because they were not family, despite sharing a second name)? Why did more than ten months pass between the disappearances? Why were they murdered? Even the biggest question of all: were they actually murdered at all?